John and Linda Cone, Tony and Jo Knott, parents of two children with intellectual and developmental disabilities were concerned about a quality life for their children in the community. The concerns were education, social interaction, independence and long term care as they became adults. They also realized they could help themselves and ultimately others by being a unified voice pulling together to search out or create these opportunities. They reached out to other parents with children with disabilities and BASCA was born.

Officers were elected, BASCA was incorporated and became a 501 (c) 3 nonprofit organization on May 25, 1995. Since that time BASCA Inc. has grown into a multifaceted organization whose mission is to provide better living, working, educational, social and recreational opportunities for children and adults with special needs. 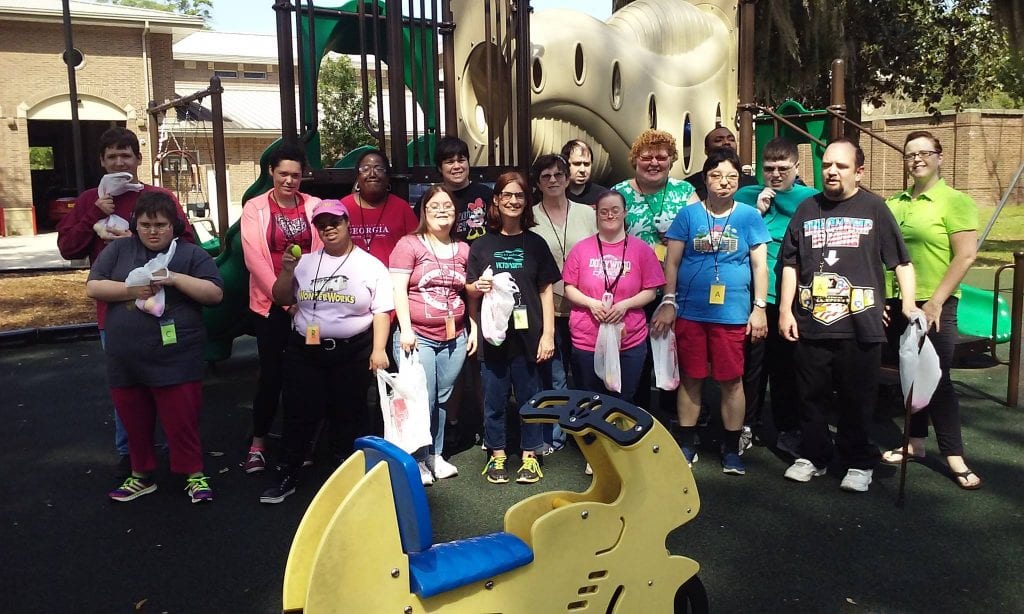